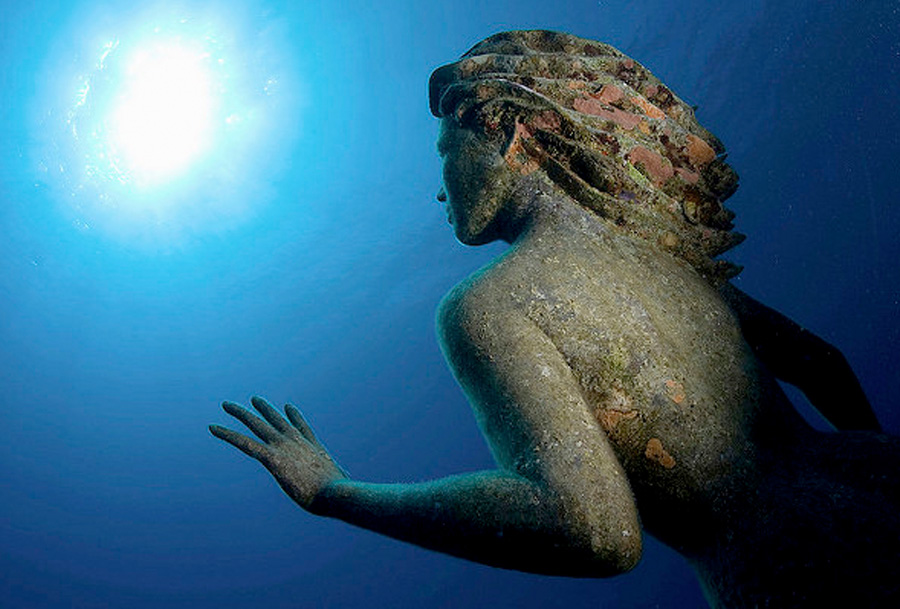 Posted at 00:02h in Philosophy, Uncategorized by VN
0 Likes
Share

THE WOMEN OF PHOCIS

The deed of the women of Phocis has not found any writer of high repute to describe it, Byet it is not inferior in point of bravery to anything ever done by women, as is attested by imposing sacred rites which the Phocians perform even to this day in the neighbourhood of Hyampolis, and by ancient decrees. Of these events a detailed account of the achievements is given in the Life of Daïphantus, and the women’s part was as follows. The Thessalians were engaged in a war without quarter against the Phocians. For the Phocians had slain on one day all the Thessalian governors and despots in their cities. Whereupon the Thessalians massacred two hundred and fifty Phocian hostages; then with all their forces they made an invasion through Locris, having previously passed a resolution to spare no grown man, and to make slaves of the children and women.
Accordingly Daïphantus, Bathyllius’s son, one of the three governors of Phocis, persuaded the men to meet the Thessalians in battle, and to bring together into some one place the women with their children from all Phocis, and to heap about them a mass of faggots, and to post guards, giving them instructions that, if they learned the men were being vanquished, they should with all haste set fire to the mass and reduce the living bodies to ashes.

Nearly all voted approval of the plan, but one man arose in the council and said it was only right that the women approve this also; Dotherwise they must reject it, and use no compulsion.

When  report of this speech reached the women, they held a meeting by themselves and passed the same vote, and they exalted Daïphantus for having conceived the best plan for Phocis. It is said that the children also held an assembly on their own account and passed their vote too. After this had been done, the Phocians engaged the enemy near Cleonae of Hyampolis, and gained the victory.

To this vote of the Phocians the Greeks gave the name of “Desperation”; and the greatest festival of all, Ethe Elaphebolia in honour of Artemis, they celebrate in Hyampolis even to this day in commemoration of that victory.