The fallacy of the single cause 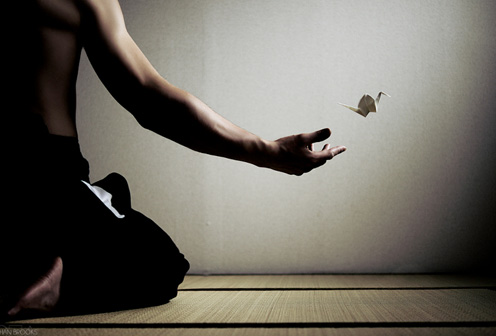 17 Jun The fallacy of the single cause

Posted at 00:02h in Philosophy by VN
0 Likes
Share

‘When an apple ripens and falls – what makes it fall? Is it that it is attracted to the ground, is it that the stem withers, is it that the sun has dried it up, that is has grown heavier, that the wind shakes it, that the boy standing underneath it wants to eat it? No one thing is the cause.’ In this passage from War and Peace, Tolstoy hit the nail on the head.

Suppose you are the product manager for a well-known breakfast cereal brand. You have just launched an organic, low-sugar variety. After a month, it’s painfully clear that the new product is a ﬂop. How do you go about investigating the cause? First, you know that there will never be one sole factor. Take a sheet of paper and sketch out all the potential reasons. Do the same for the reasons behind these reasons. After a while, you will have a network of possible inﬂuencing factors. Second, highlight those you can change and delete those you cannot (such as ‘human nature’). Third, conduct empirical tests by varying the highlighted factors in different markets. This costs time and money, but it’s the only way to escape the swamp of superficial assumptions.

The fallacy of the single cause is as ancient as it is dangerous. We have learned to see people as the ‘masters of their own destinies’. Aristotle proclaimed this 2,500 years ago. Today we know that it is wrong. The notion of free will is up for debate. Our actions are brought about by the interaction of thousands of factors – from genetic predisposition to upbringing, from education to the concentration of hormones between individual brain cells. Still we hold ﬁrmly to the old image of self-governance. This is not only wrong but also morally questionable. As long as we believe in singular reasons, we will always be able to trace triumphs or disasters back to individuals and stamp them ‘responsible’. The idiotic hunt for a scapegoat goes hand-in-hand with the exercise of power – a game that people have been playing for thousands of years.